Francis lives in Uganda. He grew up in a large family with twelve siblings. Despite how hard his father toiled to provide for them, there was never enough. Their community looked down on them because they lived like beggars.

Though they had a garden, its yield was never enough to keep them fed, and the family often went without eating for much the dry season. With no money for their schooling, Francis and his siblings never continued beyond elementary school.

Now, as a 26-year-old father of two, Francis works hard to give his kids the education he never had.

“The fact that I have a young family is what motivates me to work so hard! I want to make sure I have enough money to pay for their education and their basic needs.”

Through his church’s microfinance program, Francis received two pigs who quickly gave birth to ten piglets each. After paying back four piglets to the church, he sold all the remaining piglets for a large profit. He used his profit to buy a cow (that is now pregnant) and to install windows in his home.

“I am grateful for what the church is doing in my family and for this community. First, my wife and I received marital advice through numerous marriage trainings that we went through. Then, my family received pigs that have changed our lives.”

Later, another of his pigs gave birth again to nine piglets, which will help him expand his piggery. He plans to raise at least six adult pigs that will eventually give him more piglets to sell. He has also joined a Savings for Life group to help him save and spend his money wisely.

“With this startup the church gave us, I pray that God will bless the work of my hands and that I will be able to give my children the life and education I never had. I thank God for the church because they have changed the way we think by paving the way out of poverty.”

We rejoice with Francis and all of our brothers and sisters around the world who have received the tools and training to build sustainable businesses to support their families. If you would like to learn more about how you can help impoverished families break out of poverty permanently, visit www. BrightHope.org/Impact. 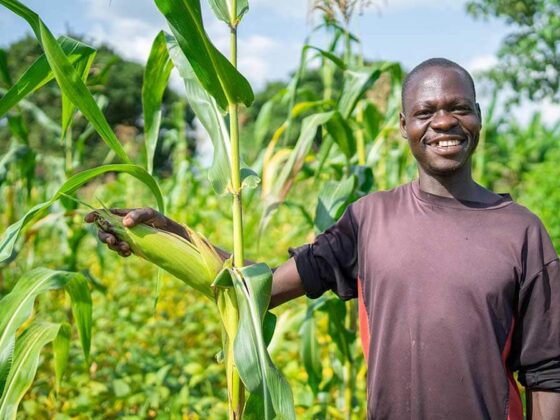 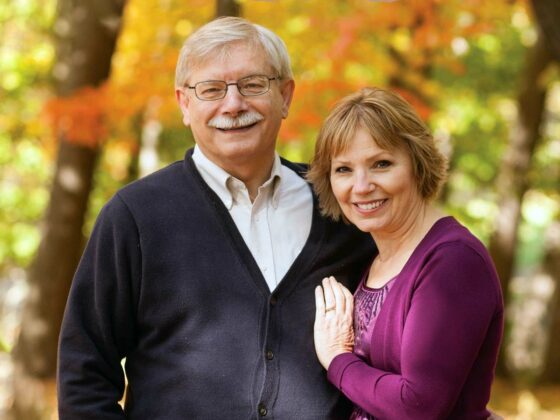 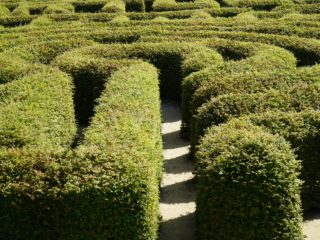 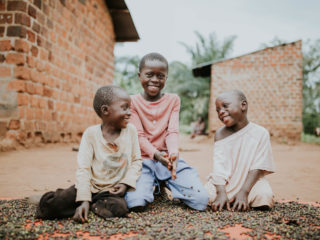 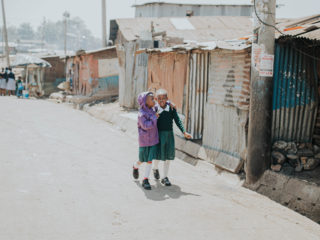 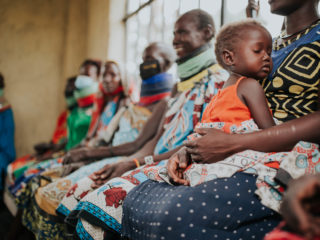 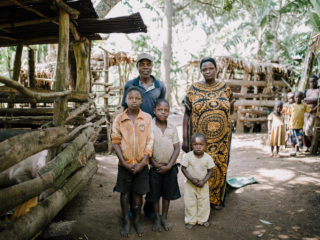 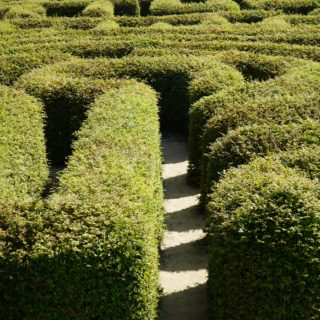 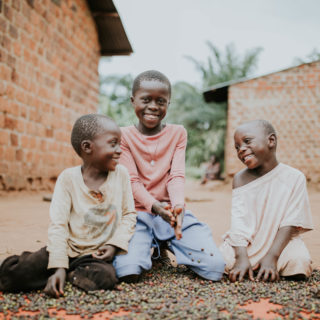 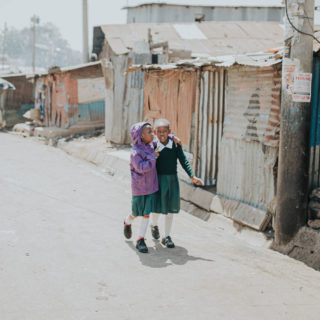 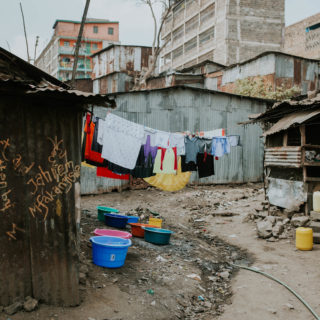