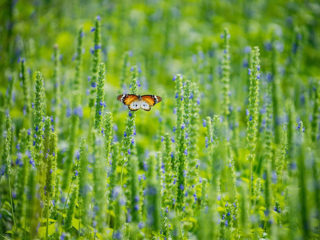 I was recently privileged to join a missions pastor and three God-loving medical professionals—a physician, a pharmacist and a nurse—in Uganda for a Bright Hope medical mission. This trip took us to Oyam, in the northern part of Uganda. It is one of the districts that was affected by the LRA (Lord’s Resistance Army) rebel war that rendered the population economically powerless. Families who returned to their ancestral homes after the war found that they had lost their property, and the majority of the people have taken a long time to recover from the effects of the war.

When we visited the community, we had the opportunity to share in the lives, stories, experiences and food of the people within the community. We visited some families Bright Hope works with, and these families were faces of hope even in very tough and poor living conditions.

Anna is one lady we visited. Anna is an army veteran who has been living her post-army life solely caring for her mother, sister and six orphaned children of her four brothers and two sisters who were killed during the civil war. 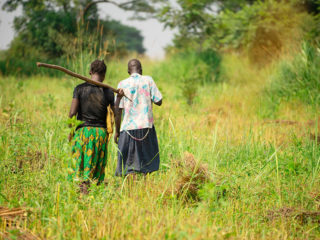 Anna lives in a very poor community—no lights, no clean drinking water, none of the amenities that we have here. She is, however, very hardworking as she tries to provide for so many people.

Right within her compound was a barn full of dried chia branches, with the seeds yet to be harvested. But Anna hadn’t been able to winnow and get the seeds separated so she could sell them because of pain in her foot. We saw that she had a swollen foot, and when she was asked, she said she stepped on a thorn awhile back which made her foot swell so badly that it’s difficult for her to walk.

But, even with the swollen foot, she was sewing a papyrus mat.

When the medical professionals on our team and I saw the barn full of this crop, we looked at the seeds and noticed that they were very tiny, smaller than mustard seeds!

We asked ourselves, how much of this will Anna have to harvest before she can even have a sack full? 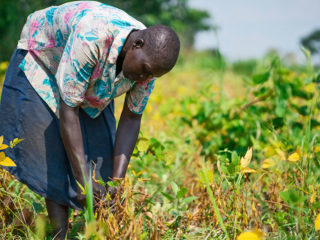 And how would she sell what she has? David, our guide and translator, told us that when Anna can harvest the seeds, she’ll carry the sack of chia on her bike to the market, which is a long ride from her home.

We were both touched and impressed by Anna’s situation—touched by the extent that Anna, and many like her, had to go to eke out a living, and impressed to know that Anna committed herself to working hard under very dire circumstances to provide for her family and herself.

When asked what her prayer needs were, Anna asked us to pray for the healing of her foot and for God to deliver her from temptations.

On our way back, based on what we had seen and heard from this visit, the physician on our team exclaimed, “Don’t tell me people are poor because they do not work hard!” 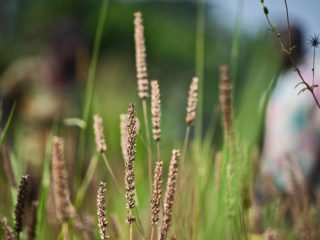 I couldn’t agree with him more. Anna is just one example of many others living in poverty who are willing to go to every length to provide for themselves and their families. Sweeping statements like, “people are poor because they do not work hard,” are broad generalizations that are oftentimes simply incorrect. Stereotypes like that are damaging and Anna is an inspiring example that shows us just the opposite.

I count it a blessing that I work to transform the lives of two groups of people. As the Development Operations Manager at Bright Hope, I love connecting economically blessed people with people living in extreme poverty. The result of this connection is mutual transformation. I strongly believe that with God, both the one who gives generously for the good of those in need and the one at the receiving end of generosity experience transformation. I’m thrilled to be a part of God’s work here at Bright Hope—bringing Hope for Today, Tomorrow and Eternity! 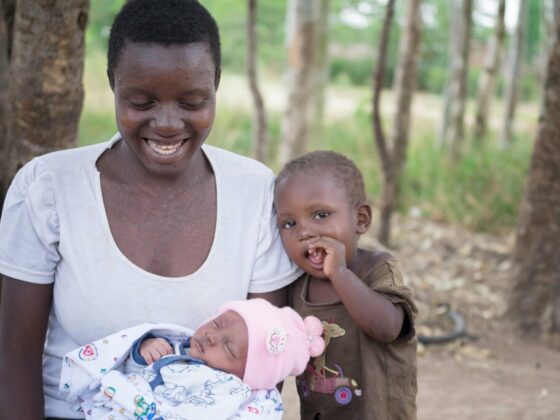 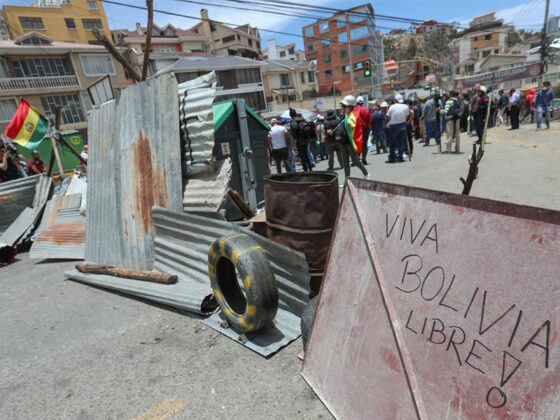 The Church Can Lead a Culture… i.e. Bolivia 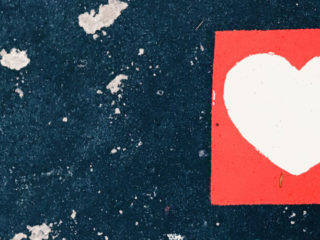 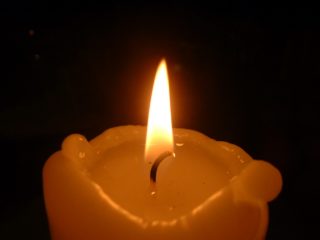 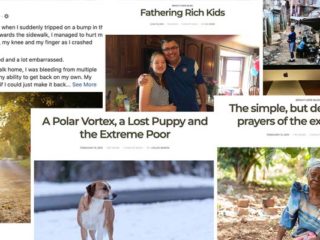 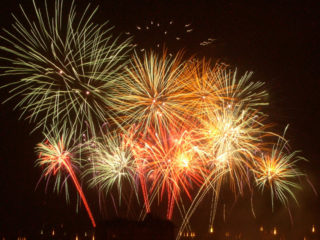 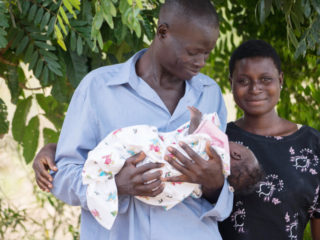 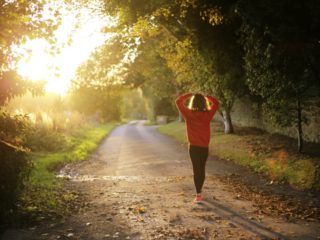 What I Learned When I Was Hurt, Disorientated and Embarrassed 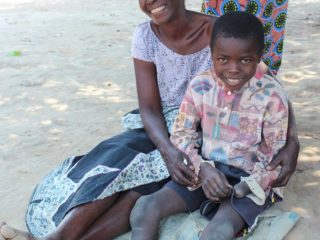 Thanks to Prosthetics, Noah Takes His First Steps 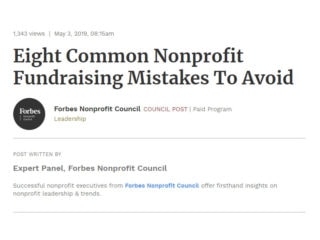 What mistakes do nonprofits makes? C.H. Dyer shares with Forbes 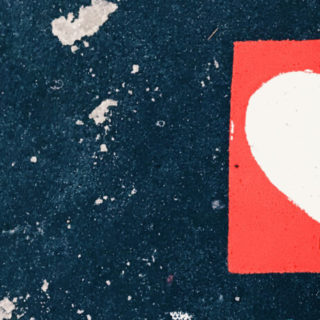 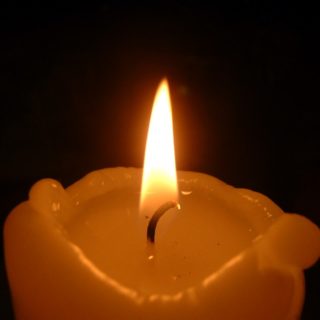 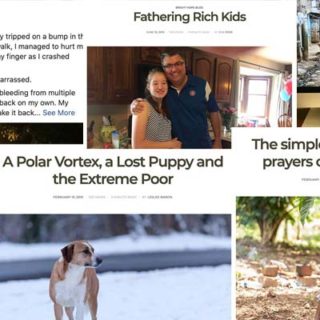 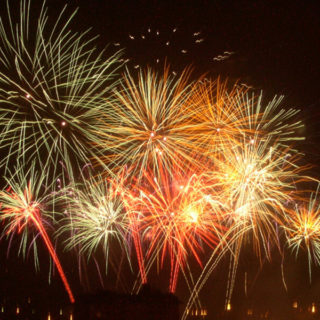 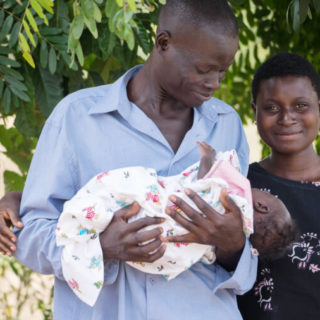