My guess is that pretty much everyone you know over the age of six knows how to read.

I’m also guessing that everyone you know went to school.

Going to school is the typical childhood experience here in the Western world. But in developing nations, that’s not always the case. It’s estimated that 263 million children in the world are not in school.*

While this number is still extraordinarily large, you should be encouraged because phenomenal progress is being made. In a period of about 15 years, the number of out-of-school children and teens has been cut in half! We really applaud the efforts of governments, organizations and hardworking parents who have prioritized their children’s education.

That said, there are still 263 million children not in school. Why?

There are many challenges children and their families face when it comes to going to school, so we’ll spend a few minutes in this blog and the next sharing some of the most common obstacles.

Children sometimes have to walk three hours to get to school.

In some cases, that alone is a deterrent. In other cases, rugged terrain or a long walk is dangerous, especially for girls.

There was a first-grade girl in Ethiopia whose school was about 40 minutes away. Not only that, but a river blocked her way. Crossing it was especially dangerous during the rainy season, so her family would help her get to school by carrying her on their shoulders across the river.

This family was exceptionally dedicated to helping their daughter get an education, but that’s not always the case. And she told us that other children had no option but to skip school during the rainy season.

If a school charges tuition fees, attending may be completely out of the question. But even without tuition fees there are often other costs involved that prohibit impoverished children from attending.

For example, in Kenya, education is free, but schoolchildren are required to have a uniform to attend. This may be an overwhelming expense for some families. You may wonder: “If a child wants to come to school—and can come to school—why would anyone care what they’re wearing?”

I asked this question once and was told that it was meant to “level the playing field,” in a sense, for the poorest of the poor. Some children may only have very tattered clothing, and because of it, they could be picked on by other children.

So, by making all the children wear the same uniform, the poorest children won’t stand out from the others.

While there is some merit to the concept, unfortunately, the cost of buying the uniform can keep a child out of school… Because a uniform can cost a few months’ worth of income.

Besides the costs of uniforms, parents may be required to pay for textbooks, notebooks and pens or pencils, or other fees—all things they can’t afford. And that’s not even taking transportation and food costs into consideration.

And sometimes, parents rely heavily on their children, which leads us to our next point:

#3: If you’re at school, you can’t help on the farm or look after a younger sibling.

In recent years, it’s estimated that there are 168 million child laborers in the world—and more than two-thirds of them are between 5 and 14 years old.

Even if parents do value education, some families living in extreme poverty may rely on the income their children contribute for the family’s survival—everyone needs to pitch in.

More often than boys, it is a girl’s responsibility to collect water, and that can be a major, time-consuming task—sometimes taking up to six hours a day. And boys care for the livestock and may have to work in the fields as soon as they’re old enough.

There’s no easy answer, but we do know that education is often a way out of poverty, and if there is no education for those living in extreme poverty, sadly, often the cycle will continue.

It’s been noted that, in developing countries, every extra year of schooling can increase a person’s future earnings by about 10%.

That’s why at Bright Hope we’re so invested in helping families in the communities where we work find ways to overcome these obstacles—like in Zambia, we’re building three preschools on Mbabala Island so the youngest kids can get a good educational foundation.

In our next blog, we’ll cover 3 more common barriers, but also tell you about the great progress being made around the world! 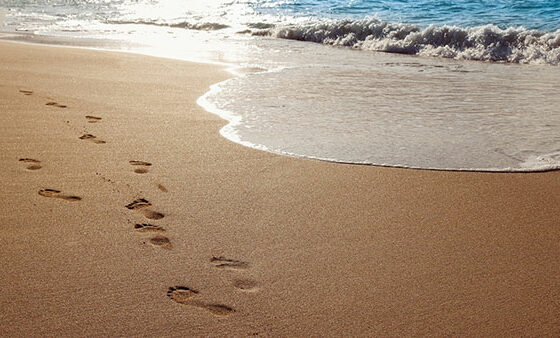 Remembering Those in Need 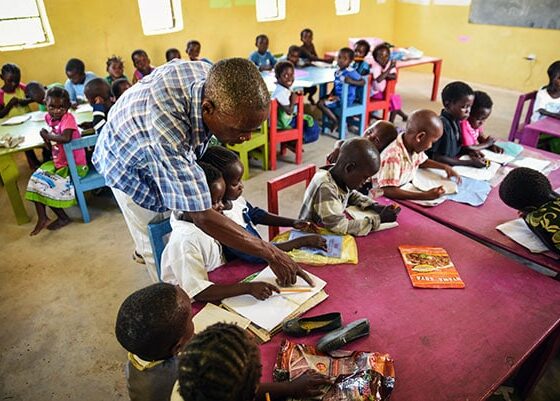 6 Obstacles to Education for Kids in Developing Nations (Part 2) 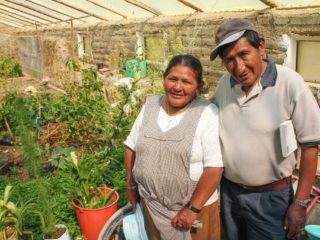 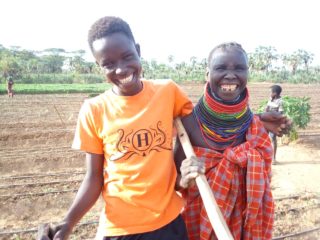 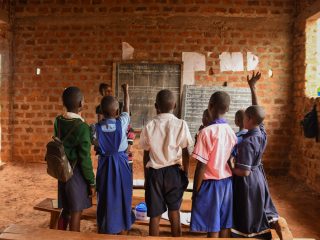 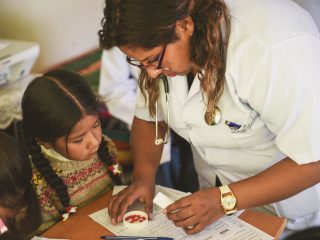 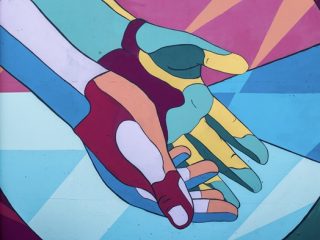 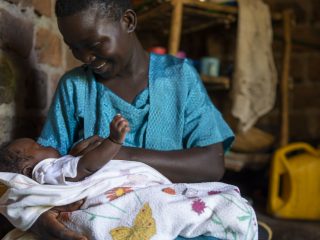 The Most Dangerous Place to be a Mom 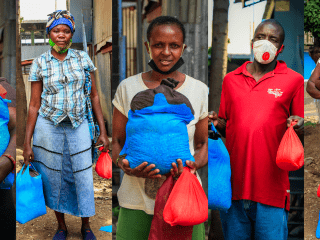 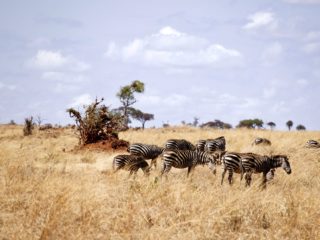 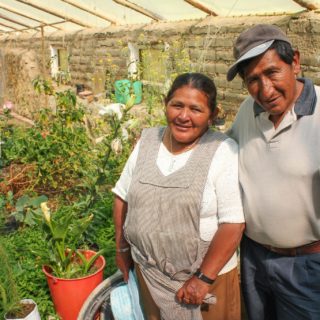 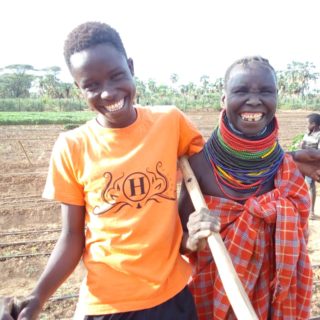 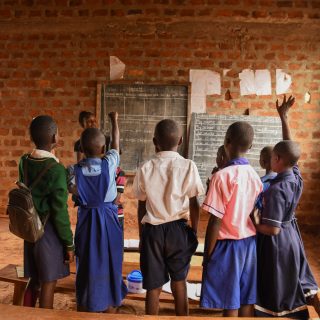 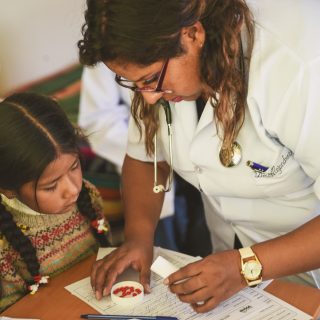 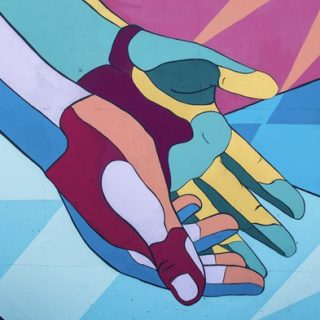