Bright Hope was founded as Missionary Enterprises by Dr. Kevin Dyer in 1968. The vision for this ministry grew out of his travels to Eastern Europe and the Soviet Union to help poor and persecuted believers.

In the 60’s and 70’s, Dr. Kevin Dyer made several trips each year taking money, food, medicines, Bibles, and Bible study books to poor believers who were suffering under harsh communist regimes. While he traveled to all the Eastern European countries, he had a particular concern for Romania, as there were hundreds of thousands of believers and the brutal treatment they received from Nicolai Ceauchescu touched his heart.

The primary goal of Bright Hope in those early years was providing immediate help to those in crisis situations. The Lord blessed and developed the ministry for 20 years as the focus was on providing practical help to persecuted Christians. Hundreds of thousands of Bibles and Bible study books were purchased and delivered. Families with husbands and fathers in prison received financial help. Churches where pastors and elders were severely pressured were given special assistance. Missionary Enterprises provided funds to help persecuted Christians all across the world.

In 1989, the walls of communism in Central and Eastern Europe began to fall. Doors opened and people were set free. But Missionary Enterprises’ vision was to continue to help those in need in other countries. There were still millions of persecuted believers in China, Vietnam, Cuba and other countries.

In 1993, C.H. Dyer became president of Missionary Enterprises. C.H. brought a fresh passion and vision to minister to the world’s poorest people. C.H. gave the ministry the new name of Bright Hope. He is determined to help those at the very bottom of the world’s economic ladder by bringing them Hope through providing:

Today Bright Hope helps thousands of the poorest families in the world break out of poverty and come to know the Lord Jesus as Savior.

Support Our
Most Urgent Needs 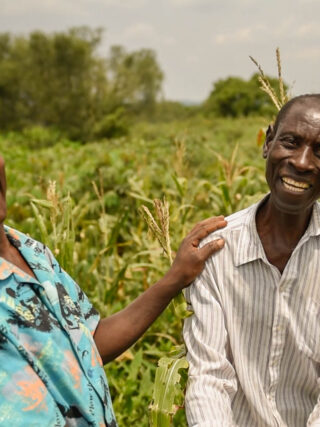 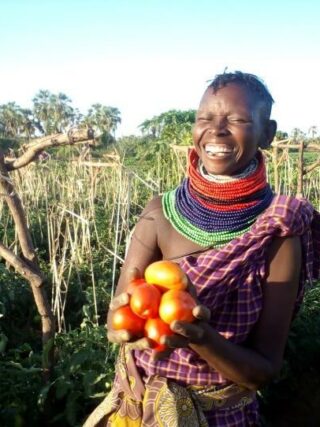 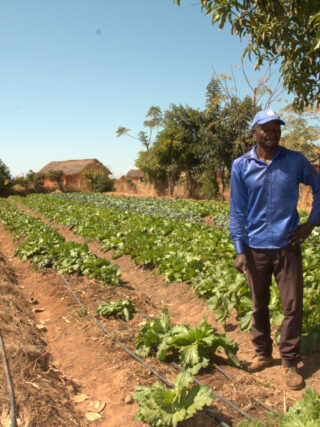 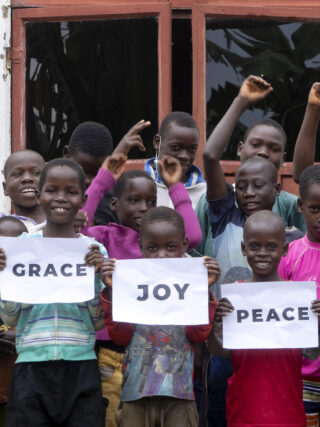 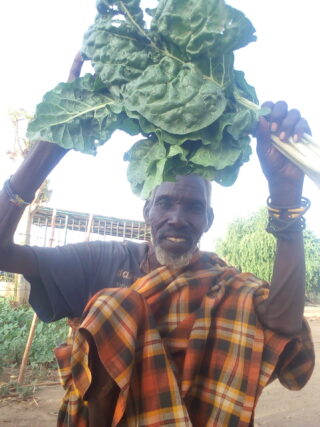