With Father’s Day coming up this Sunday, naturally, I’m thinking about my dad. No matter what kind of man your father was, we all learned something from our dads. Among other more important lessons, my dad taught me “tighty righty, lefty loosey.” I still use that helpful reminder every time I go to tighten or loosen something! 😂

Sadly, not everyone grows up with a dad who teaches positive or helpful life lessons. Take David, for example, whose father taught him some unfortunate lessons about how to treat his wife.

When David married Annett, regrettably, all he knew about being a husband was what he’d learned from his dad. His father taught him that a woman must submit to her husband without questioning anything. And if a wife didn’t do as her husband wanted, he should beat her into submission. It was the kind of relationship David grew up seeing between his father and mother, and it had become implanted in David’s mind. After getting married, David treated his wife the way his father treated his mother. Consequently, the lesson from his father nearly cost David his marriage.

Unless we are talking about our Heavenly Father, the adage of “father knows best” is not always true.

Speaking of his marriage, David shared, “We used to fight. The entire village knew us as the fighting couple. I wanted everything to be done my way, and when that didn’t happen, I would beat her and chase after her around our home.”

David’s dad had been in a position of influence to teach his son how to be a good husband and father. Instead, he showed his son the opposite. Thankfully, Pastor Rasmo from a local church got involved before David seriously hurt Annett or destroyed their marriage. The pastor insisted David and Annett attend the marriage fellowship at his church. The couple came reluctantly but soon started learning how to communicate better, resolve their conflicts, forgive each other, and how to nurture their children.

Pastor Rasmo was not David’s biological father, but he acted like a Biblical father should when he taught David how to love and care for his wife. After David and Annett realized what they were learning was making a substantial impact on their relationship, they were eager to continue with the marriage fellowship.

“Sometimes I can’t believe it when we sit down and talk about everything that might be a problem. Our children are surprised too; they had never seen us talking as husband and wife. But after [the] training, we can sit and spend hours talking about us and about the progress of our family.”

David’s father may have missed an opportunity to teach his son how to be a godly husband, but thanks to God and the marriage fellowship, David will have something new to teach his own sons about being a husband. God has redeemed this family and given them a new legacy.

As David plans for his family’s future, he concludes, “It is still a dream, but we can achieve it now that we are working together as and husband and wife. The way I see it, God’s hand has rested upon my family since we accepted [the invitation] to join the marriage fellowship.”

Read more about how God is using Bright Hope to change life for fathers around the world!

The Building Blocks of Life 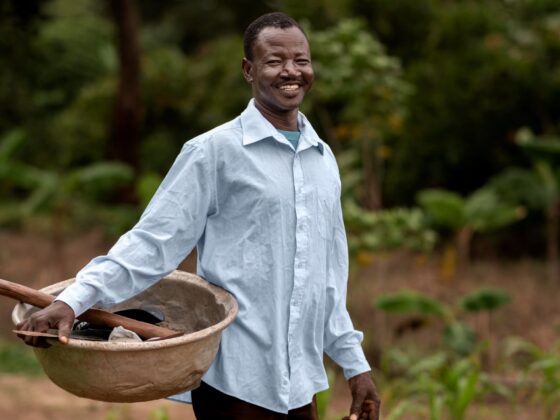 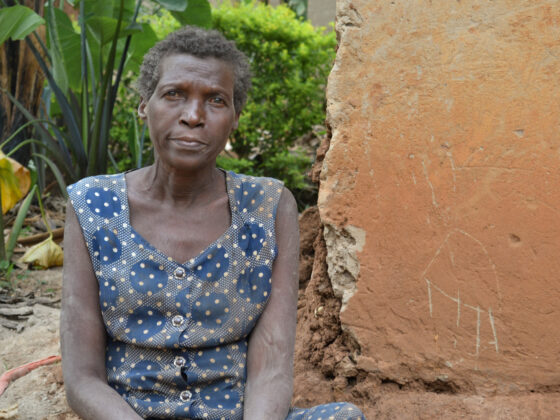 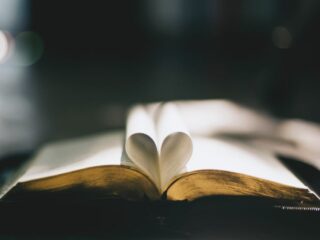 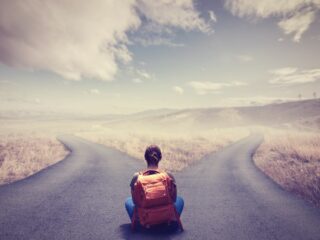 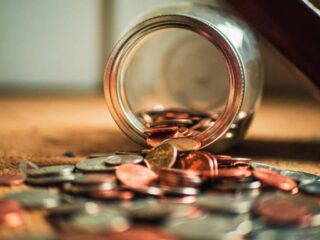 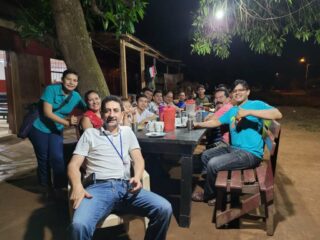 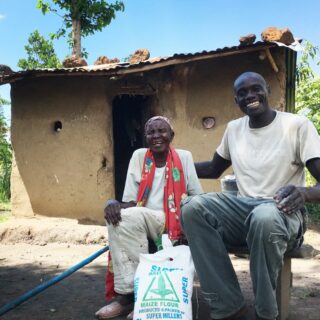 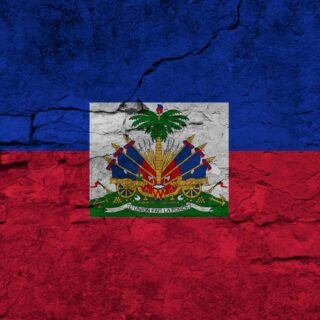 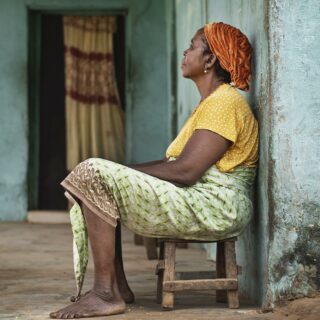 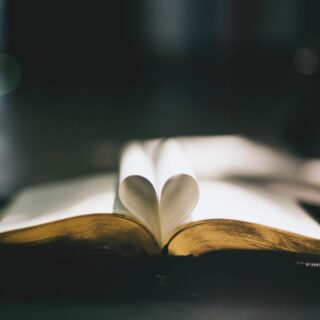 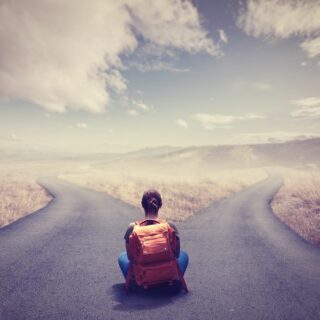