Working at Bright Hope, I hear a lot of stories about poverty. Truthfully and tragically, my cushy life in middle-class suburbia prevents me from really being able to relate to those living in extreme need. I’ve never been so hungry that I ate ravenously from a trash can or wore only one shoe because that’s all I had.

However, I can relate to there being more month than paycheck, being unemployed for an extended time, and having to forgo one need to satisfy another.

But even at my worst of times, I am still very well off.

Not too long ago, I read a book that made a significant impact on me. It was the true story of a boy who illegally and dangerously traveled to the United States to reunite with his mother – who’d left years earlier to try to provide a better life for her children.

Before I say more, my intent in mentioning this book is not to share my opinion one way or the other on illegal immigration, but rather to pause for a few moments to consider poverty and, in contrast, generosity.

Considering poverty and, in contrast, generosity.

Sonia Nazario, the author of Enrique’s Journey, ventured to understand the journey taken by those fleeing Central America to illegally enter the United States by making the dangerous journey herself. What she witnessed along the way was both heart-wrenching and inspiring.

To stay on point, I want to focus on the inspiring, but first, some background information:

An unlikely location for generosity.

As these desperate but hopeful souls ride the rails across Central America, they pass through towns that are almost as riddled with poverty as the weary travelers passing through. Yet, it is in these towns that we see an incredible display of generosity.

“A World Bank study in 2000 found that 42.5 percent of Mexico’s 100 million people live on less than $2 a day. Here, in rural areas, [where the trains pass through] 30 percent of children five years old and younger eat so little that their growth is stunted, and the people who live in humble houses along the rails are often the poorest.”

“These are unlikely places for people to be giving food to strangers, yet as the trains pass by, families throw sweaters, tortillas, bread, and plastic bottles filled with lemonade.  A baker, his hands coated with flour, throws his extra loaves. A seamstress throws bags filled with sandwiches. A teenager throws bananas. A carpenter throws bean burritos. A store owner throws animal crackers, day-old pastries, and half-liter bottles of water. People who have watched migrants fall off the train from exhaustion bring plastic jugs filled with Coca-Cola or coffee.”

“A young man, Leovardo Santiago Flores, throws oranges in November when they are plentiful and watermelons and pineapples in July. A stooped woman, Maria Luisa Mora Martin, more than a hundred years old, who was reduced to eating the bark of her plantain tree during the Mexican Revolution, forces her knotted hands to fill bags with tortillas, beans, and salsa so her daughter, Soledad Vasquez, seventy, can run down a rocky slope and heave them onto a train.”

‘If I have one tortilla, I give half away,’ one of the food throwers says. ‘I know God will bring me more,’ Another: ‘I don’t like to feel that I have eaten and they haven’t.’”

“God says, when I saw you naked, I clothed you. When I saw you hungry, I gave you food. That is what God teaches.”

Never in all my life have I given anything so selflessly as the people I quoted above. I have written checks. I have paid for someone’s groceries. I have helped the homeless. But I’ve never done anything to the extent that I was sacrificing my well-being for the sake of another. I have never given until it hurt.

But I think I should. Because of all the lessons I’ve learned from educated and respectable people, I esteem what I’ve learned from these strangers who live in the humble houses along the train rails in Mexico the most. 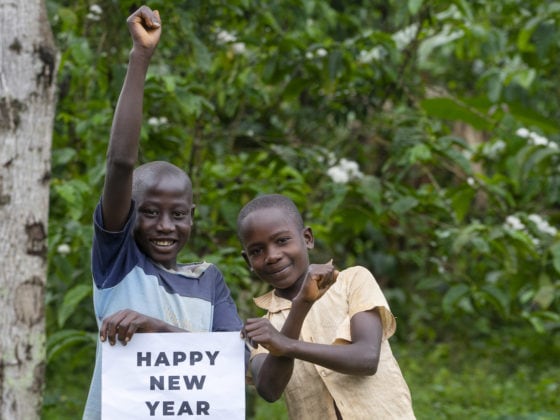 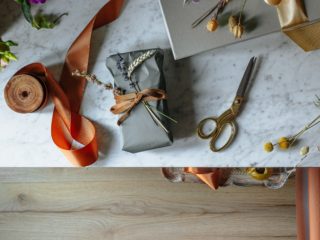 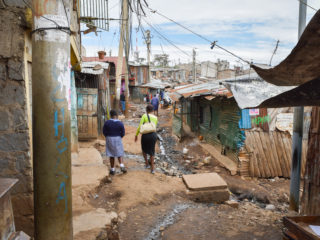 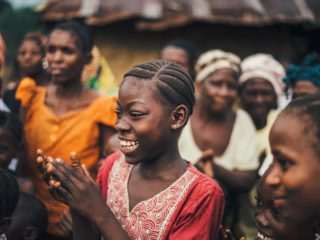 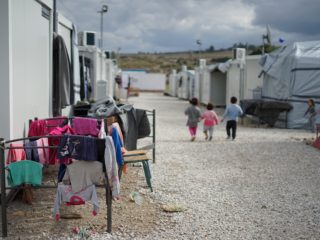 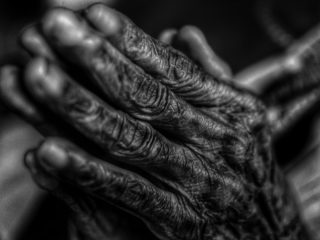 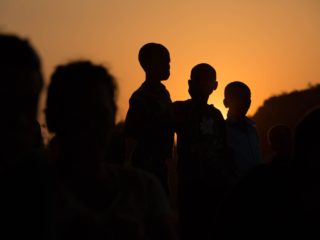 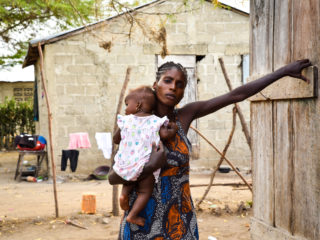 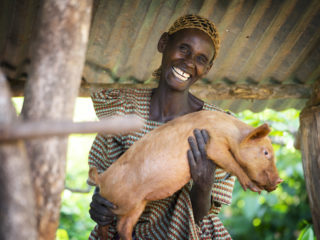 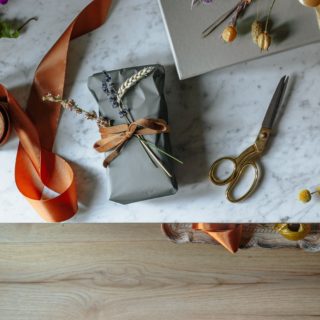 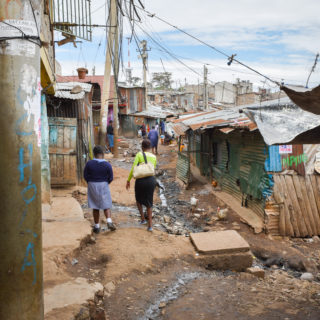 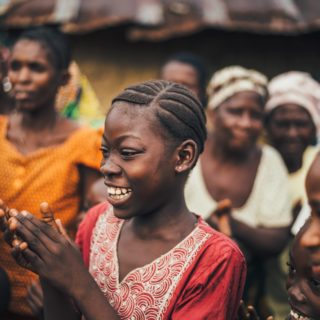 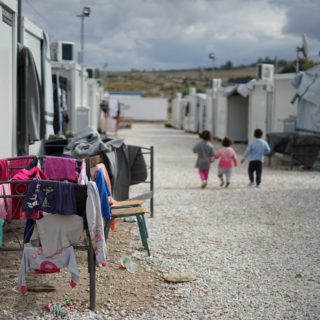 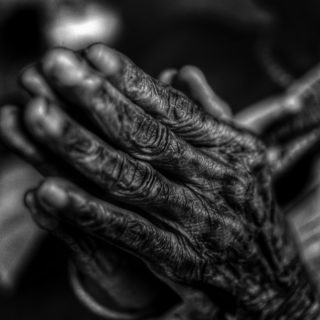