People in a middle-class community often see the materially poor as people we need to “fix.” But what if we’re affected by the same underlying brokenness that contributes to material poverty?

We often see poverty as a lack of material things. But the reality is more complex. Poverty is actually the result of brokenness in the fundamental relationships of life—our relationships with God, self, others, and the rest of creation.

For some people, that brokenness results in material poverty. For a variety of reasons, they aren’t able to provide for the basic needs of themselves and their families. But the effects of mankind’s fall into sin aren’t limited to people in poverty.

When sin entered the world, it damaged the four key relationships for all human beings. We are all incapable of being what God created us to be. The Fall really happened, and it’s wreaking havoc in all of our lives. The underlying brokenness just bubbles up in different ways in our lives.

That may seem like a bold claim. But until we come to terms with our own brokenness, our efforts to help others are likely to hurt them—and hurt us!

The Fall Broke Us All

So how has brokenness in the four key relationships affected those who are not materially poor? Here’s an example: workaholic tendencies.

“So what?” you might be saying. “So we work a little too hard sometimes. What’s the big deal?”

In our twenty-first century North American context, workaholism is often mistaken as a virtue. But it’s a major problem! This is not how God designed us to be! A high level of productivity makes it unlikely that people in mainstream America will ever experience material poverty. But this poverty of stewardship has serious consequences nonetheless. It strains relationships with family and friends. It makes us physically and emotionally sick. It weakens us spiritually by robbing us of a meaningful devotional life.

Overworking reflects a broken relationship with creation. God made us to work in His world and glorify Him through our labor. But we’ve made work into a god and tried to find meaning, purpose, and worth by being productive.

Why is it so important to recognize our own brokenness if we want to help the poor?

Here’s why: research from around the world has found that shame—a “poverty of being”—is a major part of the brokenness that low-income people experience in their relationship with themselves.

Instead of seeing themselves as beings made in the image of God, low-income people often feel they are inferior to others. They often don’t feel like they have control over their lives or that they can improve their situation, which paralyzes them and locks them into poverty.

But people who are not poor also suffer from a poverty of being. In particular, development practitioner Jayakumar Christian argues that the economically rich often have “god-complexes.”1They believe they have achieved their wealth through their own efforts, which has left them with a subtle and unconscious sense of superiority. They tend to see low-income people as inferior to themselves.

Why Do We Want to Help?

Few of us are conscious of our god-complexes, which is part of the problem. We are often deceived by Satan and by our sinful natures.

Consider this: why do you want to help the poor? Really think about it. What truly motivates you? Do you really love poor people and want to serve them? Or do you have other motives?

Sometimes our motivation to help the poor is driven by our need to accomplish something worthwhile with our lives. We want to be people of significance and feel like we have pursued a noble cause. We want to be a bit like God!

It makes us feel good to use our gifts to “save” poor people. And in the process, we sometimes unintentionally reduce poor people to objects that we use to fulfill our own need to accomplish something. It’s an ugly truth, but “when I want to do good, evil is right there with me” (Romans 7:21).

Many of our efforts to help the poor make both of these problems worse. The way that we act toward the poor often communicates that we are superior and they are inferior. In the process, our pride and their shame are both enhanced, resulting in harm to both parties.

What can we do to break out of this cycle?

First, we need to change our understanding of poverty. We need to overcome the materialism of Western culture and see poverty in more relational terms.

Second, we need to repent. We need to understand our own brokenness and embrace the message of the cross. Our approach to the poor must communicate: “I’m not okay; and you’re not okay; but Jesus can fix us both.”

As we do this, God can use us to show low-income people that they have unique gifts and abilities. Through our words, our actions, and—most importantly—our ears, we can be part of helping them recover their sense of dignity, even as we recover from our sense of pride. 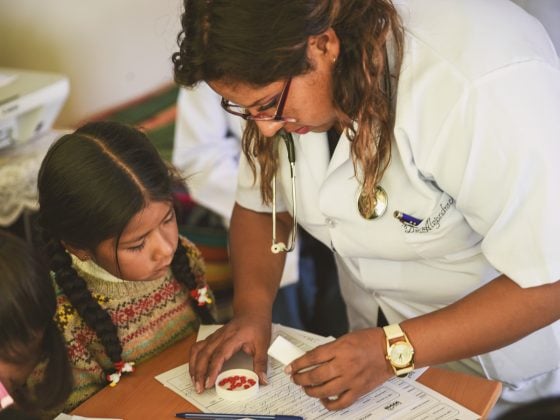 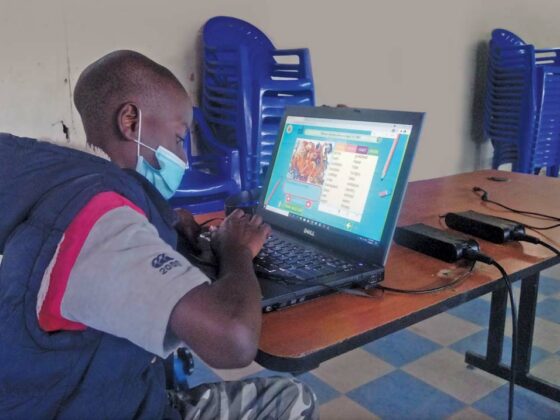 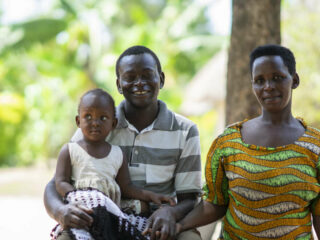 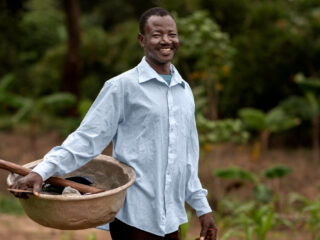 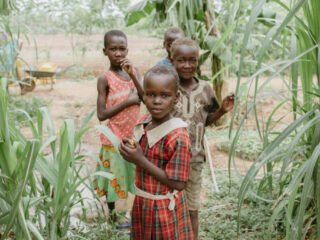 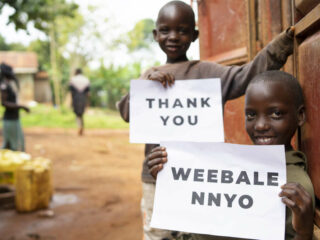 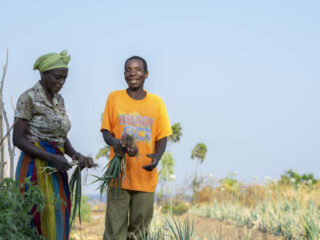 For He Has Not Given Us a Spirit of Fear 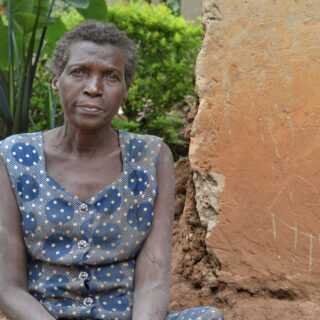 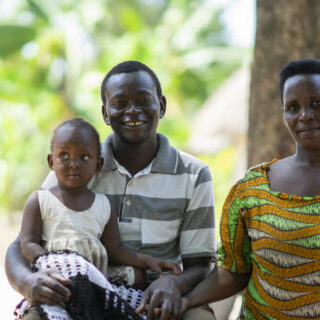 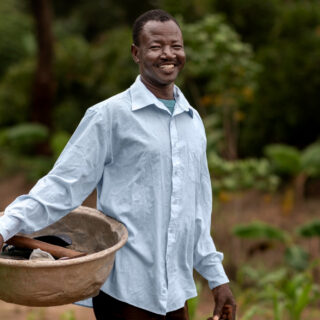 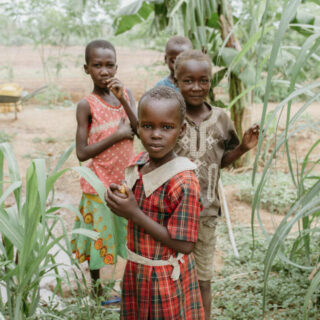