When Pastor Richard first approached John and Alice about a marriage workshop at their church, they were skeptical.

Married at eighteen and nineteen, they had lived together for 26 years and had nine children. They had grown apart as each of them viewed their money and work as just their own– the only thing they felt in common anymore was a shared home and their children.

The longer they stayed together, the more their love began to diminish. John was always busy working to sustain the family financially and Alice toiled away on the family garden to feed the children.

There was tension between them and the entire family suffered from a lack of cohesion in their home. John payed school fees and felt that was enough. There was no savings for the family and that meant no clear future.

Then Alice and John decided to attend the three-day marriage workshop held in Jinja with fifteen other couples.

“After 26 years in marriage I had lost that first love I had for my wife,” he said.

“I now know how important her views are to our family [and] this workshop has rejuvenated so many things between us. She is still that beauty I met years ago…”

Alice says that since attending the seminar, John has become more thoughtful in caring about her feelings and hugs her when she is sad.

“The John I fell in love with is back and I thank God for the workshop,” she said.

John is 45 years old now but says he feels younger and more determined to lead his family with the support he is getting from his wife and children. Their main source of income is agriculture and they are working together to generate enough income for the family. Alice is in charge of their family savings now and they are working as a team.

The seminar changed the way Alice viewed her husband and how she treated him. “I feel he needs more support from me and I am doing exactly that,” Alice shared.

John feels that he is the leader of their home now and as their children put it, “The way Mum welcomes Daddy back home these days, it is like he is a president.

Jackie is married to her college sweetheart, Nick, and a mama to three littles. As a writer at Bright Hope, she is passionate about telling the stories of the world’s most vulnerable people and witnessing how God is moving in the lives of the extreme poor and our Allies. 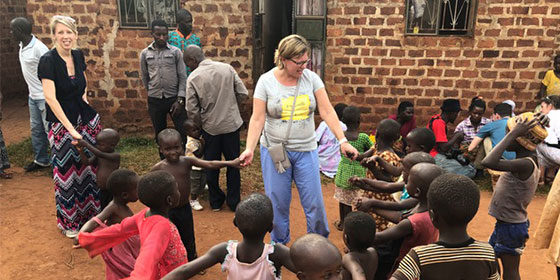 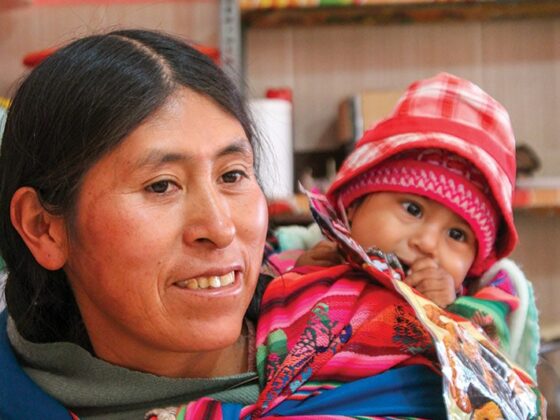 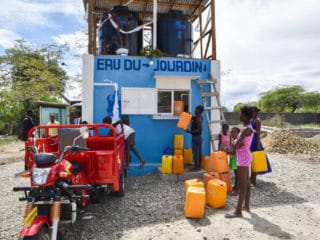 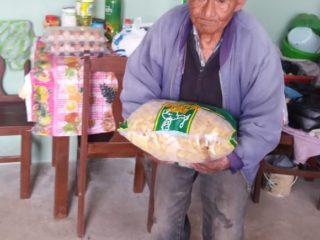 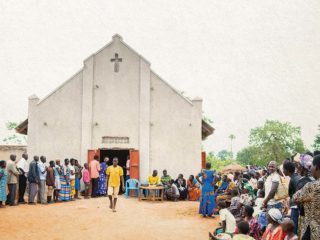 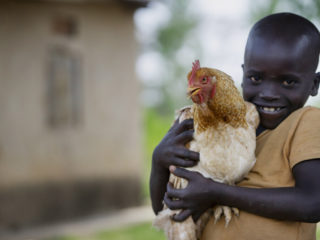 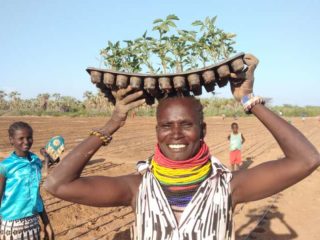 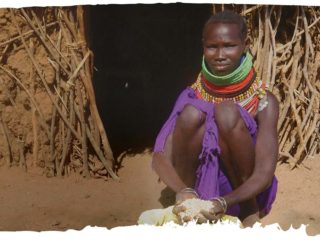 Because God Remembered Us – by Christine Awesit 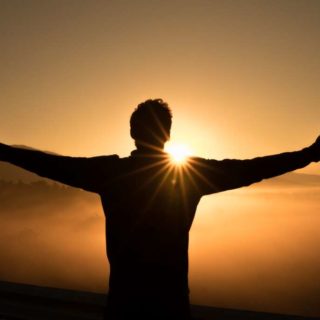 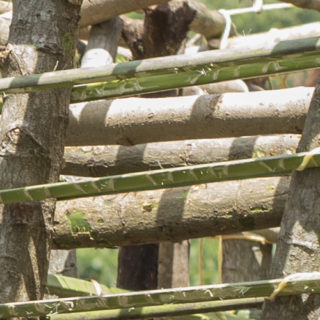 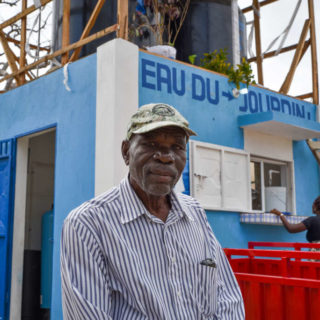 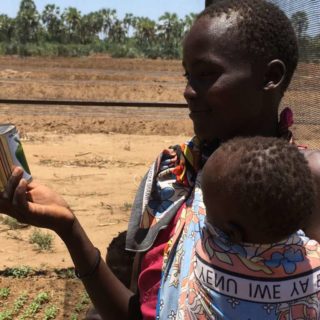