Oruro, Bolivia — “I have many dreams,” shares 18-year-old America. “The main one is, since I was little, I’ve always wanted to be a missionary.” Seeing the smile on America’s face and the confidence in her voice, you would never know the difficult life she has endured.

A childhood filled with hardship

When America was young, her father abandoned her family. Her mother had very little education or training and could not find work to support her four children, and soon the family was living on the streets. Battling hunger and cold nights with no roof over their heads, attending school was no longer an option for the children.

As her mother fell into a severe depression that made her unable to care for her children, the burden of raising herself and her grieving sisters fell heavily on America’s shoulders. Anger and resentment grew in America’s heart. Why was her mother not there when she needed her? How could she allow them to continue suffering?

Hope found through the local church

It was during this time that America and her family were invited to a local church. The pastor there found them a place to stay, and his wife, a psychologist, began counseling America’s mother. She helped her receive job training and found her work as a caretaker of the church property.

America’s life began to turn around. She and her sisters went back to school and started attending the church’s after-school program.

In the after-school program, America was given healthy meals and clean clothes and shoes for school. She received tutoring to help get her back on track and was encouraged in her schoolwork. She was shown love and support and was able to be a child again after years of taking care of her younger siblings.

Experiencing such an incredible outpouring of love from the local church, America and her family came to know Christ. America recalls the joy of giving her life to Jesus at the after-school program. With time, America was able to forgive her mother and they worked towards repairing their relationship.

The family became active members in the church, serving in the worship ministry. America’s mother began volunteering in the children’s program and soon became its director. As a teenager, America served in the after-school program as well, helping with the younger children. She also began working in the church’s microenterprise projects, helping in the Internet café and receiving training in sewing.

Hope for the future, thanks to the after-school program

Today, America has graduated early from high school and from the children’s program. She is very passionate for missions and for working with children, and has received scholarships to attend various youth camps for training in missions, often times as the youngest female participant. She is now studying nursing at university, and hopes to use her training to serve children in poverty in Bolivia and around the world.

“The pastors and my church family have always supported me and helped push me forward in pursuing my dreams. I am so grateful to the children’s program for having such an impact on my life and encouraging me to serve. I want all children to have the same opportunities I was given.” 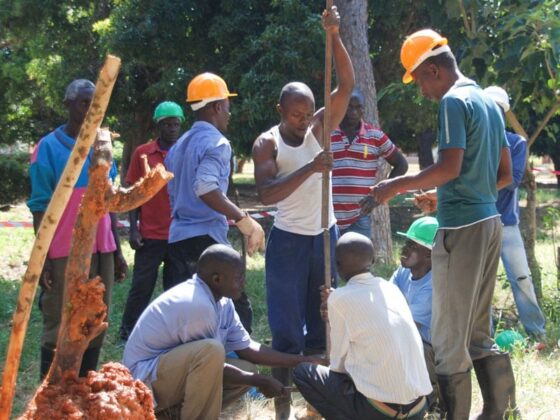 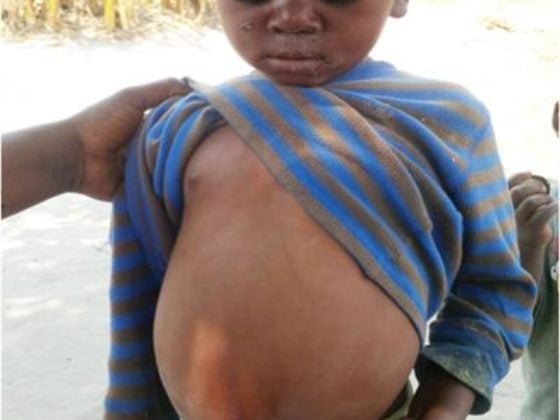 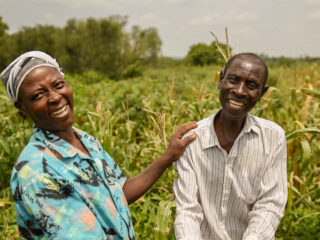 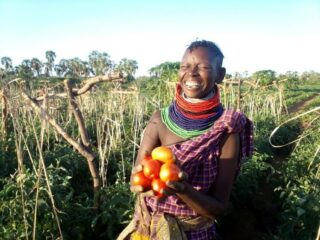 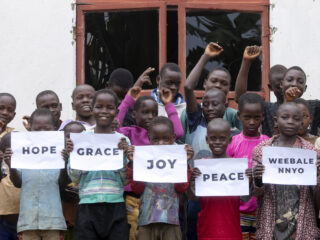 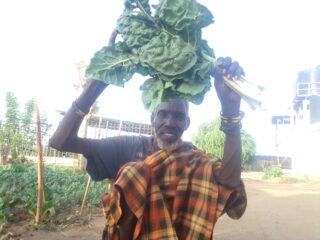 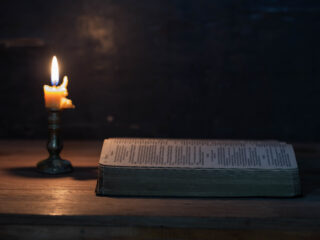