The Bolivian government recently approved legislation that could severely restrict believers’ religious freedom and would be punishable by imprisonment. In response to the law, massive gatherings, marches and times of prayer were taking place around the country.

Bolivian Christians called for a day of prayer and fasting on Sunday, January 21.

Amazingly, as an answer to prayer, that same day Bolivian President Evo Morales made announcements on television and Twitter that the new controversial penal code would be repealed.

We are thanking God for moving the heart of the president and are keeping in close touch with our staff in Bolivia for updates.

The new laws were set to go into effect on June 19, 2018. Evangelism, in particular, was under serious threat for Christians, who make up about 97 percent of the population. The upcoming legislation caused considerable social upheaval across many religious and economic sectors.

Before the law was repealed, Munir Chiquie, Bright Hope’s national director for Bolivia and President of the National Association of Evangelicals in Bolivia (ANDEB), said that “This is an opportunity for the church in Bolivia to unite, help lead dialogue and be a peaceful voice during this time of uncertainty.”

One controversial part of the law read:

“Whoever recruits, transports, deprives of freedom or hosts people with the aim of recruiting them to take part in armed conflict or worship organizations will be penalized five to 12 years of imprisonment” (Article 88.11 of the Penal Code).

The ambiguous wording of the new law would restrict religious freedom and could have potentially invited religious persecution and injustice by framing religious organizations alongside human traffickers. Believers around the country felt vulnerable and were deeply concerned.

ANDEB started a National Emergency Commission to review how this new legislation would impact Christians around the country. They denounced the law by saying, “It is deplorable that Bolivia becomes the first Latin American country to persecute the rights of freedom of conscience and religion which are protected by the Universal Declaration of Human Rights, the declaration of San Jose de Costa Rica, and our constitution.”

Gaby Arevalo, Bright Hope’s projects and communications coordinator, sent us pictures and videos from prayer gatherings and a massive march in Cochabamba that took place on January, 17.

We are rejoicing with our Bolivian brothers and sisters as this threatening legislation is being repealed.

Please continue to pray that as the law is reworked, Christians’ freedoms in Bolivia will be protected and not curtailed in any way.

Bolivia is one of the poorest countries in Latin America and has a history of political unrest. We partner with local, in-country churches there to bring Hope to the extreme poor through a variety of programs that focus on care for vulnerable children, medical care, education, church resourcing and leadership development. 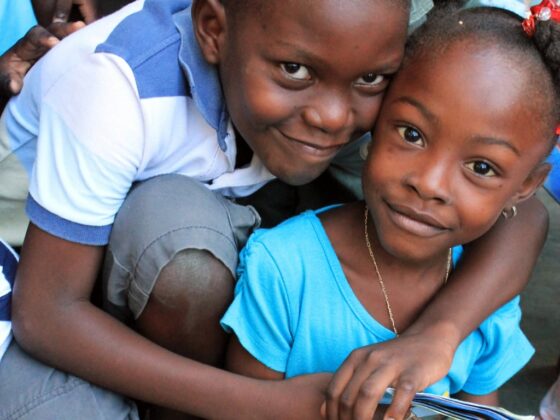 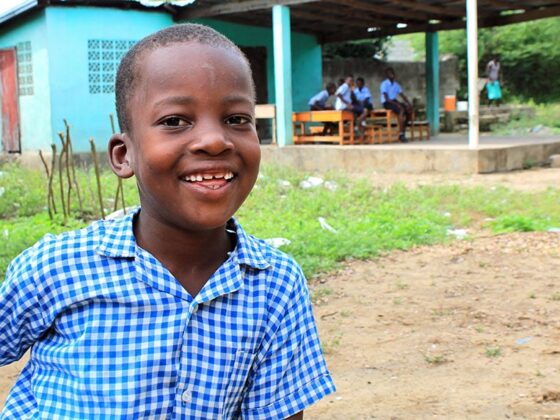 5 things you should know about Bright Hope 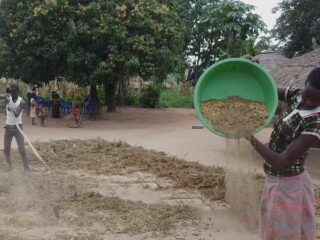